The first this year’s quadrant, “Reign”, has been launched this week, and brings updates to fleets and travel, more balance and meta changes, as well as returning events.

One of the first updates in Reign Quadrant is Fleet Discovery, which brings improvements to fleet options. Other changes will become visible as the Quadrant progresses, just like it has been the case for all previous EVE’s Quadrants. One of the known coming changes will give players more control over fleet formations and presence on the battlefield.

There will also be significant improvements to jump tunnel animations, offering a much more immersive SF experience, and the regions players are traveling between will be visually reflected in the tunnel itself. There are also updates to how the player’s home station is represented on the map, how it’s managed, with the price for changing its location removed, plus quality of life improvements throughout the Quadrant. The notorious Guardian’s Gala event will also return to New Eden this week, and players are called to disrupt the annual Serpentis pirates and Angel Cartel celebrations. All players who log in to this event will receive daily rewards. 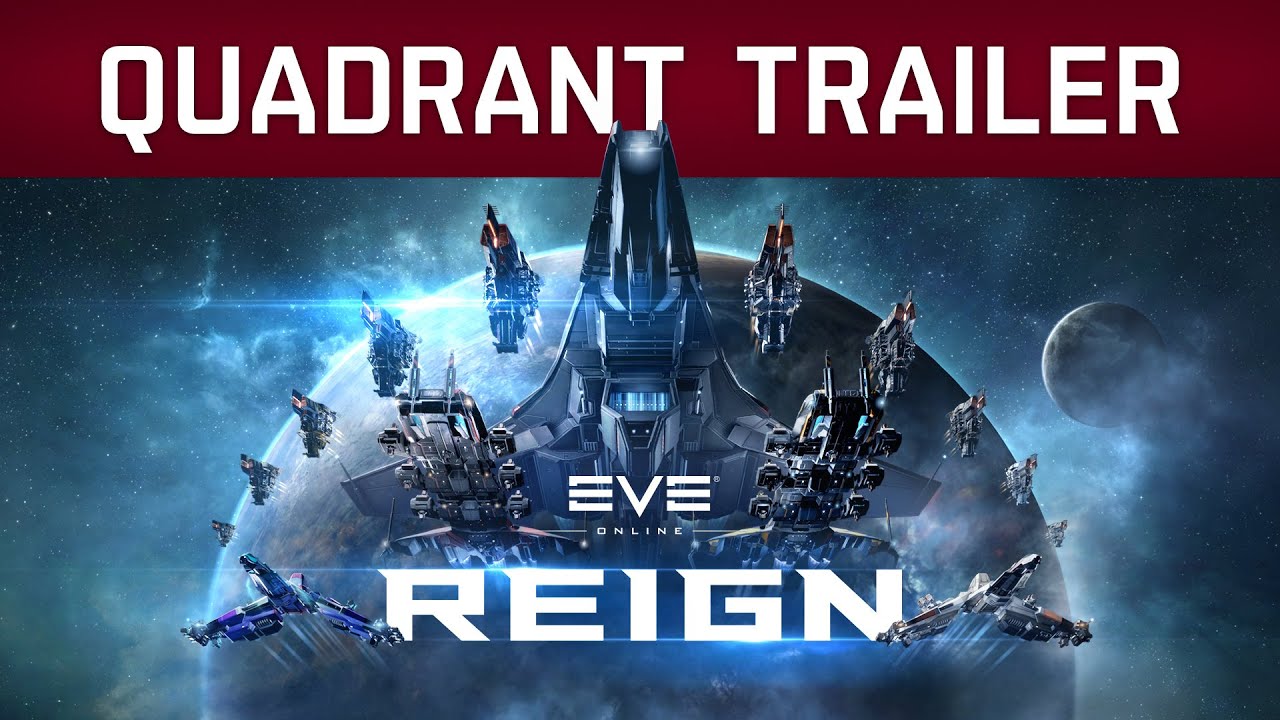