Super Smash Bros. has always been a curious series when it comes to cross-promotions.

But, then again, it has also been a series particularly suitable for cross-promotions. So, it’s hard to say which way the wind is blowing here, to be honest, but that doesn’t make the announcement of Minecraft’s Steve as the latest Super Smash Bros. ultimate fighter any less strange.

And we’ve been here for Steve Harvey and Poké Floats, so trust us, we know strange, we have been born in it, moulded by it, and we haven’t seen a proper original IP since we were already grown people. At which point they threw us out from most regional Super Smash Bros. events. And this addition of Steve is conjuring up all the wrong memories from those days.

Not to mention that no one named Steve should be a playable character relevant to the meta game of one of the most deceptively hardcore fighting franchises of all times. It just messes with our Esports mojo big time. But given how this is Nintendo we’re talking about, it’s basically guaranteed that the next roster additions to follow up on Steve will be Bob the Builder, Cthulhu, and ATLUS’s Catherine, probably not even in that order because a healthy meta with a sensibly varied character roadmap? What’s that? 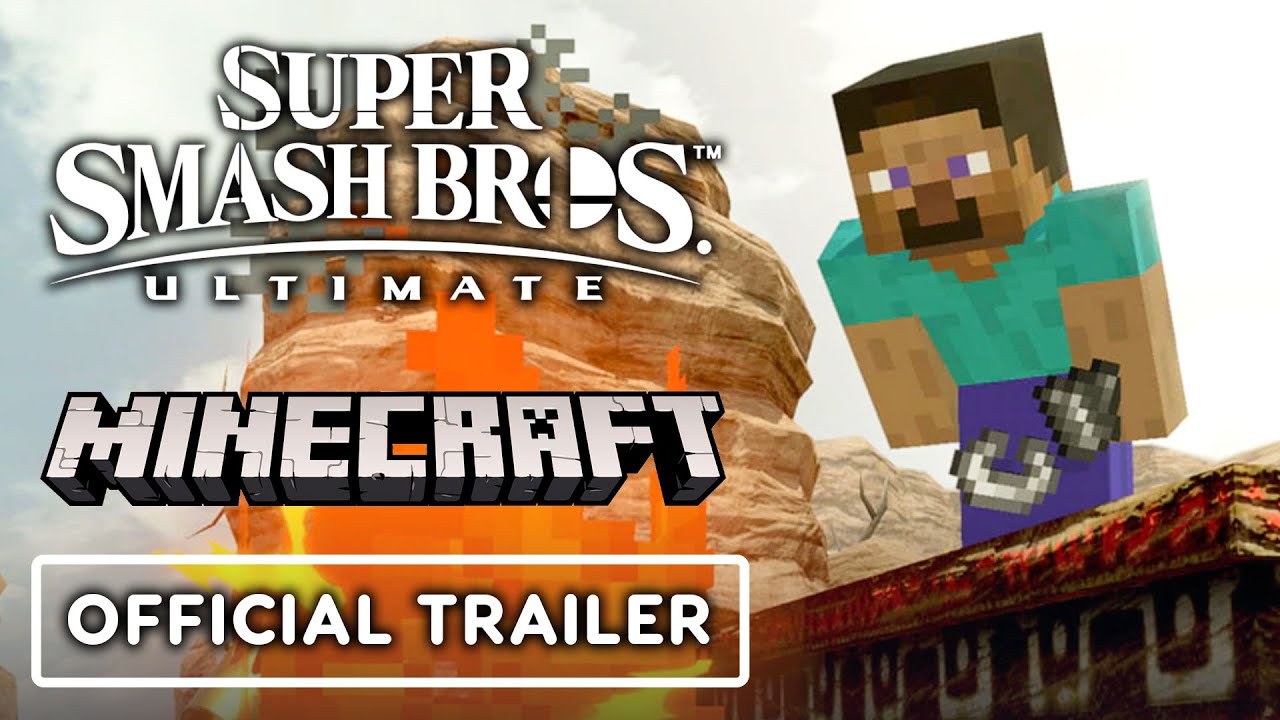