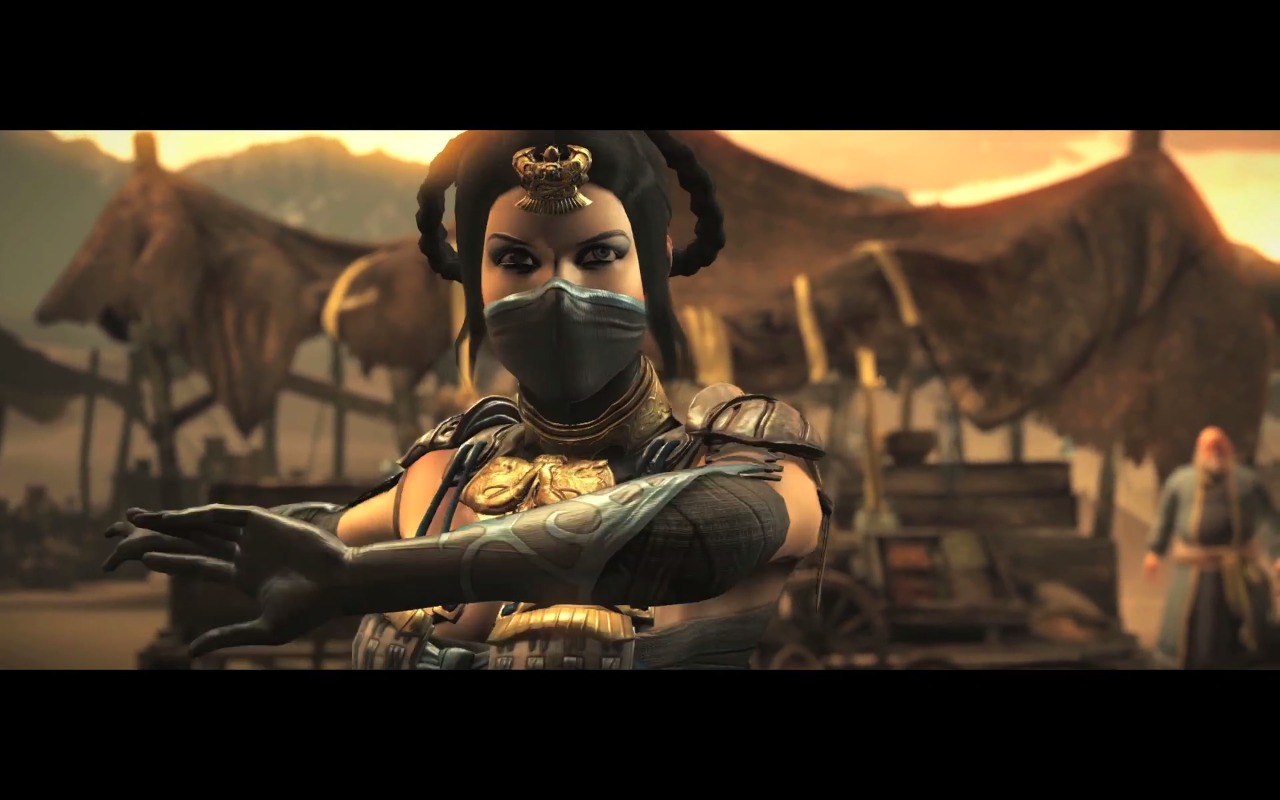 Yesterday, Ed Boon, Mortal Kombat co-creator, made an announcement that a new character would be confirmed for Mortal Kombat X today.

Developer NetherRealm Studios has revealed that Kitana, the stepdaughter of former Emperor Shao Kahn, will make her return in Mortal Kombat X.

The gameplay trailer features both Kitana and the recently revealed Kung Lao in action for the first time—yes, there is also a new Fatality shown near the end of the video—but they are also joined by all of the other fighters currently confirmed for Mortal Kombat X.

Mortal Kombat X’s 24-character roster currently consists of Scorpion, Sub-Zero, Raiden, Kano, Quan Chi, Kung Lao and Kitana as the returning fighters from the series—Goro is also included as a pre-order bonus—while Ferra/Torr, Cassie Cage, Kotal Kahn and D’Vorah are the four new combatants making their debut in the title.

Ed Boon has discussed how cultural changes in the gaming industry have had an impact on the development of Mortal Kombat X, including the rise of eSports and female representation of characters across the entire series.

Earlier this month, details emerged on Mortal Kombat X’s multiplayer and the integration of a new faction-based system, while the Challenge Tower, a feature introduced in 2011’s Mortal Kombat 9, has received a complete overhaul in the title.