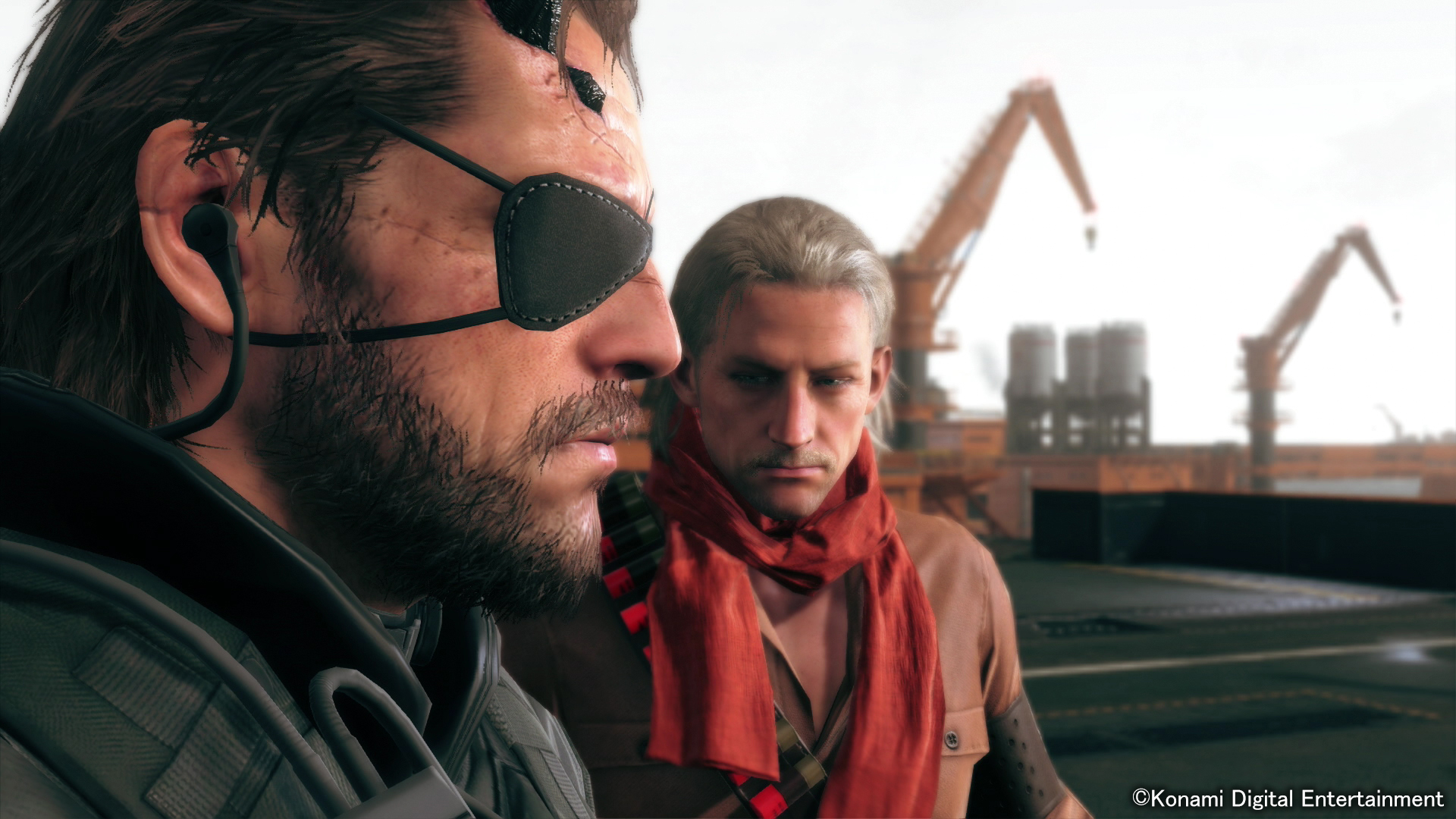 Speaking to Greg Miller and Colin Moriarty on Kinda Funny Games’ Twitch stream, Baker explained that The Phantom Pain “may be the biggest game I’ve ever seen,” while citing that Bethesda Softworks’ The Elder Scrolls V: Skyrim looks like a “playpen next to it.”

“I’m anxious to see how people look at this new Metal Gear, because it’s really different, man,” he said. “It fits perfectly within the rest of the franchise, and in some ways I think it’s … man, It’s gonna be really good, but I’m really curious to see what people think.

“It may be the biggest game I’ve ever seen. Just in terms of everything that you can do. Like, Skyrim looks like an afternoon playpen next to it. It’s massive. It’s absolutely massive in what you can do.”

Baker, who is the voice of Revolver Ocelot in The Phantom Pain, spoke about his admiration and respect for Kiefer Sutherland, considering the actor came under a significant amount of criticism when he replaced David Hayter as the voice of Big Boss.

“I really applaud Kiefer for what he did, ‘cause he came in and… if you watched his speech at The Game Awards, I wanted to stand up and applaud the guy, because the way he came out, the heart that he came out with, it was very contrite and gracious to all the fans,” he explained.

“And there was like this understanding underneath that was like, ‘look, I get it. You don’t want me to be Snake. That’s fine. Neither did I, but let me tell you what made me fall in love with it, and how I told my other friends about how important this story means to the world and to entertainment, period.’

“I was like, ‘Good on you, man,’ because they put him through the fuc*ing ringer, man.”

Hideo Kojima, who was described as “an absolute genius” by Baker during his AMA (“Ask Me Anything”) on Reddit this month, has been pushing forward with development on The Phantom Pain since the end of 2014.

The Phantom Pain, which will include Metal Gear Online, carries on Big Boss’ story following the events of 2014’s Metal Gear Solid V: Ground Zeroes, with the soldier awakening from a 9-year coma. More on The Phantom Pain’s story can be found in the official synopsis released by publisher Konami.

Running on Kojima Productions’ Fox Engine, Metal Gear Solid V: The Phantom Pain is rumoured to launch in Q2 of 2015 for PlayStation 3, Xbox 360, PlayStation 4, Xbox One and PC.

Microsoft to use major IP for casual gaming?