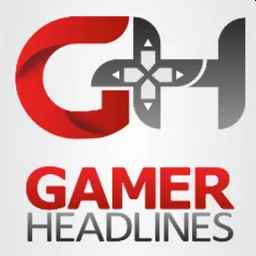 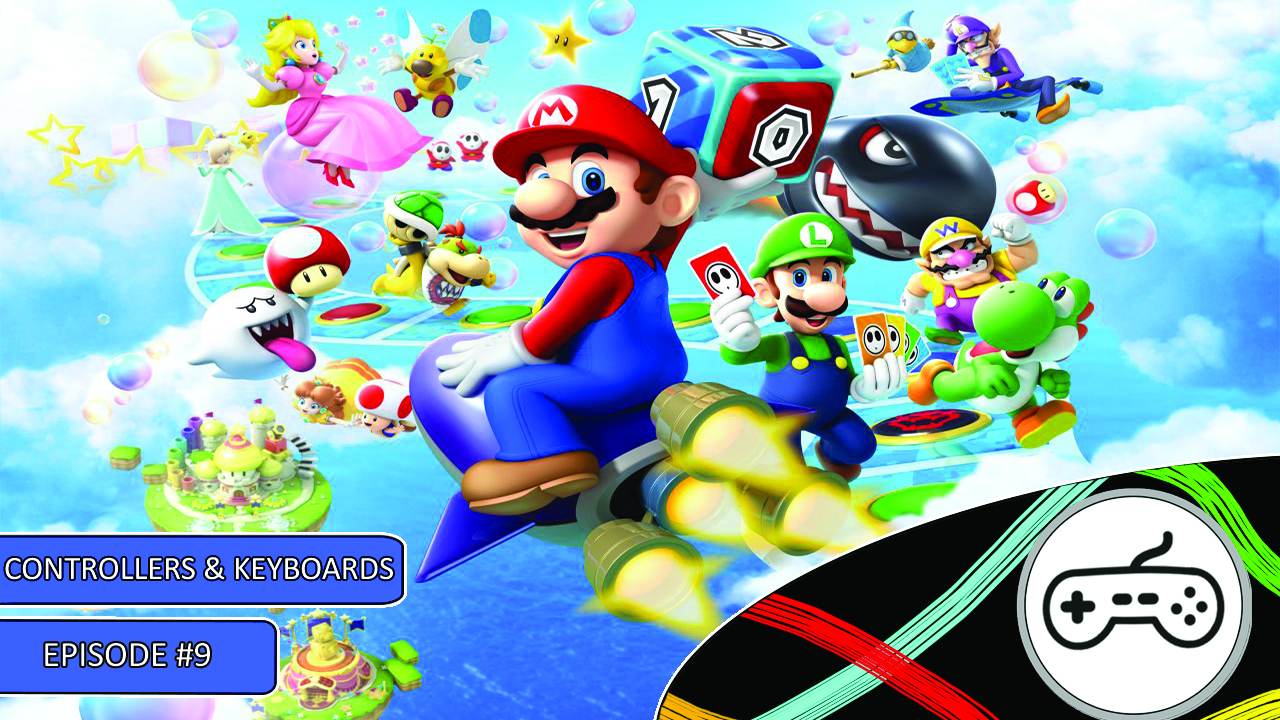 What’s up everyone! After a week-long absence (we sincerely apologize), the Controllers & Keyboards podcast is back with its ninth episode. This week, Jalane, Max and Morgan discuss the recent announcements made during the Nintendo Direct of January 13, 2015, with conversations about the upcoming Fire Emblem 3DS title, the backlash surrounding the New Nintendo 3DS XL and our recurring amiibo discussion with the Mario Party 10 and Wave 4 being revealed.

We also discuss some of the recent news that have popped up throughout the week, mostly on why so many games are being banned in certain regions with the fiasco surrounding Dennaton Games’ Hotline Miami 2 and the controversial Hatred receiving an Adult Only rating from the ESRB. It was a very divisive topic for all three of the hosts. You can listen to the episode right here.

Additionally, we did not mention it throughout the podcast (because we always like to get straight to the topic), but we are officially on iTunes! So make sure to subscribe to our podcast page to receive the episodes directly on your device of choice, and, while you’re there, give us a review or two — that would help us out a lot.

Thanks for listening and we will see you next week with (hopefully) more than three hosts!

“Assassin’s Creed Unity” The Latest in the Series