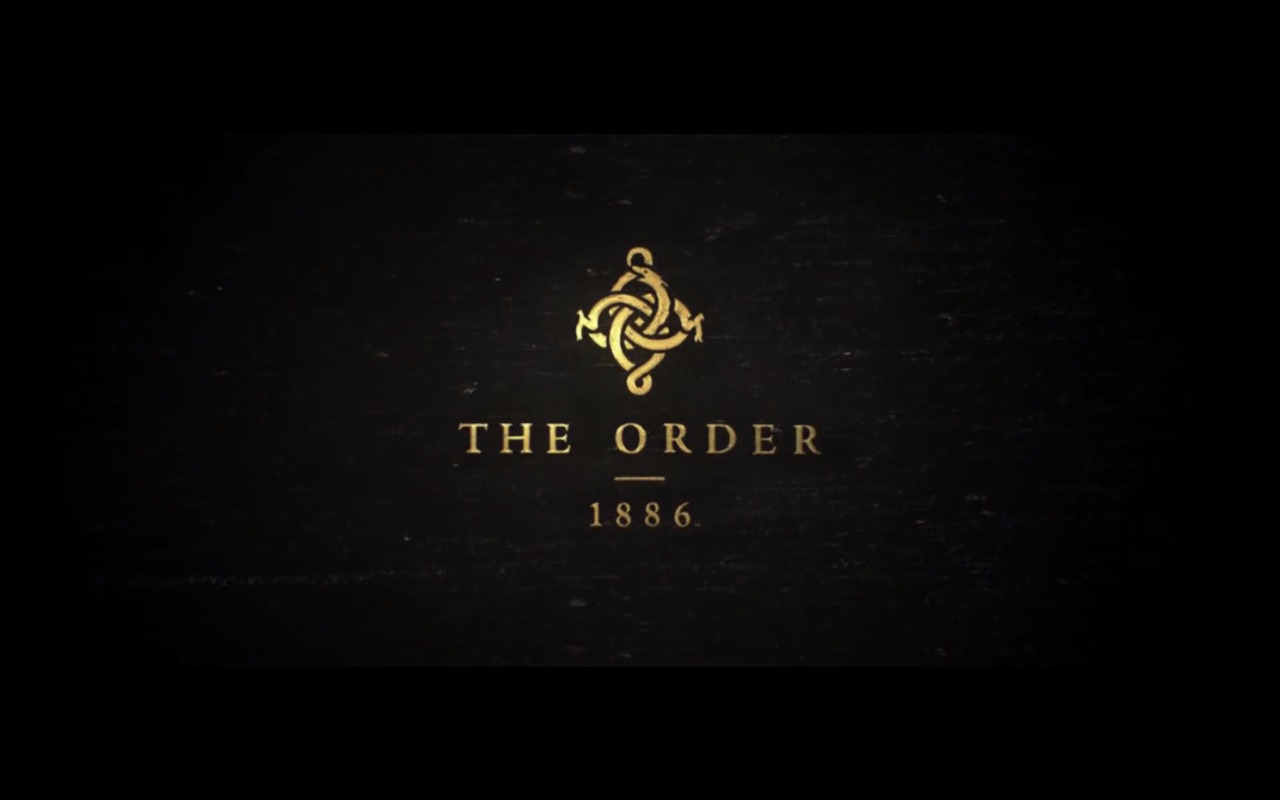 PlayStation 4-exclusive The Order: 1886 has had its complete trophy list released online.

The list, which consists of 22 trophies, requires players to complete a handful of weapon-related tasks, including 75 kills using a pistol and killing 40 enemies with “science weapons.”

Meanwhile, trophies are also included for scavenging collectibles like photographs, documents and newspapers found in The Order: 1886’s world.

Only one trophy, however, is based on the main campaign in The Order: 1886—which is rumoured to be between 10-12 hours—with players needing to complete the story on any difficulty (the trophy’s name hints at a possible spoiler).

Recently, developer Ready at Dawn confirmed that The Order: 1886 is now officially gold, meaning that the title’s development is complete.

Initially announced at Sony’s 2013 E3 press conference, The Order: 1886 is set in an alternative timeline and centres upon the efforts of an old order attempting to defend London’s citizens from supernatural creatures.

Courtesy of Exophase.com, The Order: 1886’s 22 trophies are listed below:

A Knight No More

Complete the game (any difficulty)

Kill 5 enemies with a headshot during Blacksight

Kill an enemy with every weapon

Kill 3 enemies with a single explosion

Kill 100 enemies with a headshot

Inspect all photographs and documents

Shoot an airborne grenade during Blacksight

Stun an enemy 30 times with the M2 ‘Falchion’

Playstation Plus vs Games With Gold December