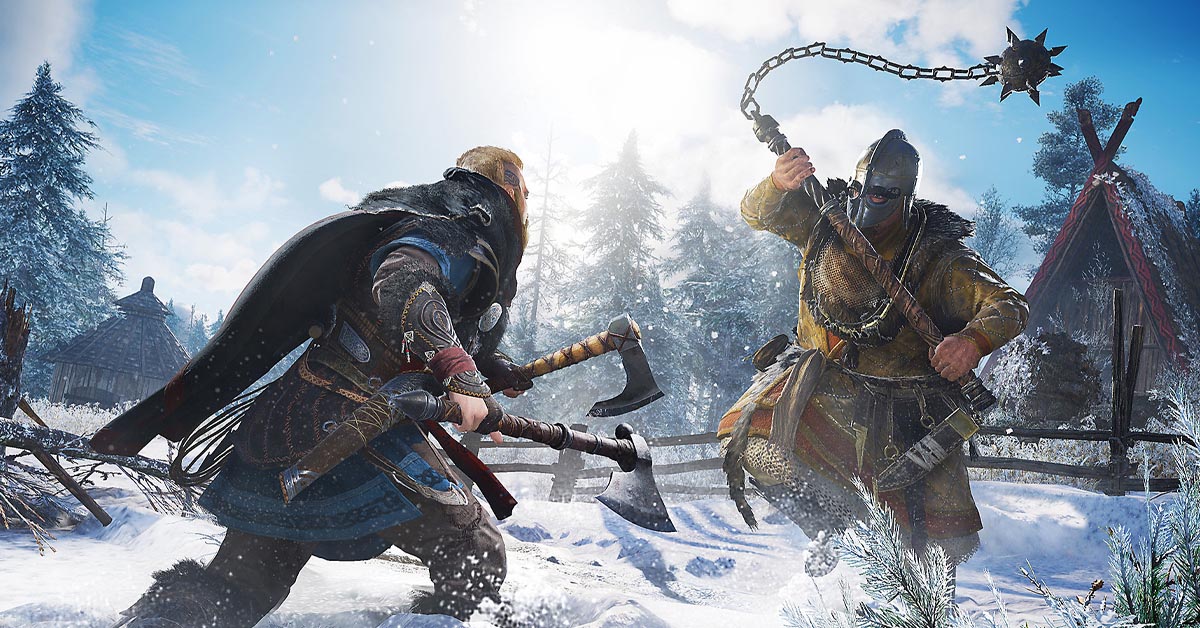 One short release later, and Assassin’s Creed: Valhalla is finally here. Well, its digital copies have been delayed in their delivery for over 24 hours in some players’ cases, but, you know, spiritually speaking.

And believe it or not, we say that somewhat genuinely because between Cyberpunk 2077, Outriders, Dying Light 2, and even Ubisoft’s own Far Cry 6, there is amazingly nothing new and triple-A to play in early November. Well, unless you count Watch Dogs: Legion, which would be fine because everyone is entitled to an opinion but you’d be wrong and I’d laugh at you.

On the other hand, save for some audio compression shenanigans bringing the series’ already mediocre treatmant of audio even further down, Assassin’s Creed: Valhalla at the very least promises to be a truly AAA game full of content, cool locations to explore, and perhaps even an accidentally well-written character.

Bugs are to be expected at this stage but overall, this thing is looking relatively promising, given how it’s technically the umpteenth installment in yet another forcibly serialized IP gutted of any and all chances of ever telling a meaningful story with a beginning, middle, and someone to tell Ubisoft the credits at the end are its cue to go away from Assassin’s Creed and not return to it for like, however long Patrice Désilets needs to stop making games about monkeys and return to cool neck-stabby stuff.