Console Ports To Mobile Device Are Good For Gaming

So as the years go on new gaming consoles are released replacing the old. Many of the games that were iconic of that past generation of console are usually forgotten and not played again unless you kept your old console. But over the past 3 years that has changed games such as GTA: Vice City and other great games from the PS2, Xbox era have been brought to mobile devices. When those games were released way back in the early 2000’s. Many would not have thought of playing GTA: San Andres while waiting for your plane or just causally picking it up again anywhere you are in that instant. 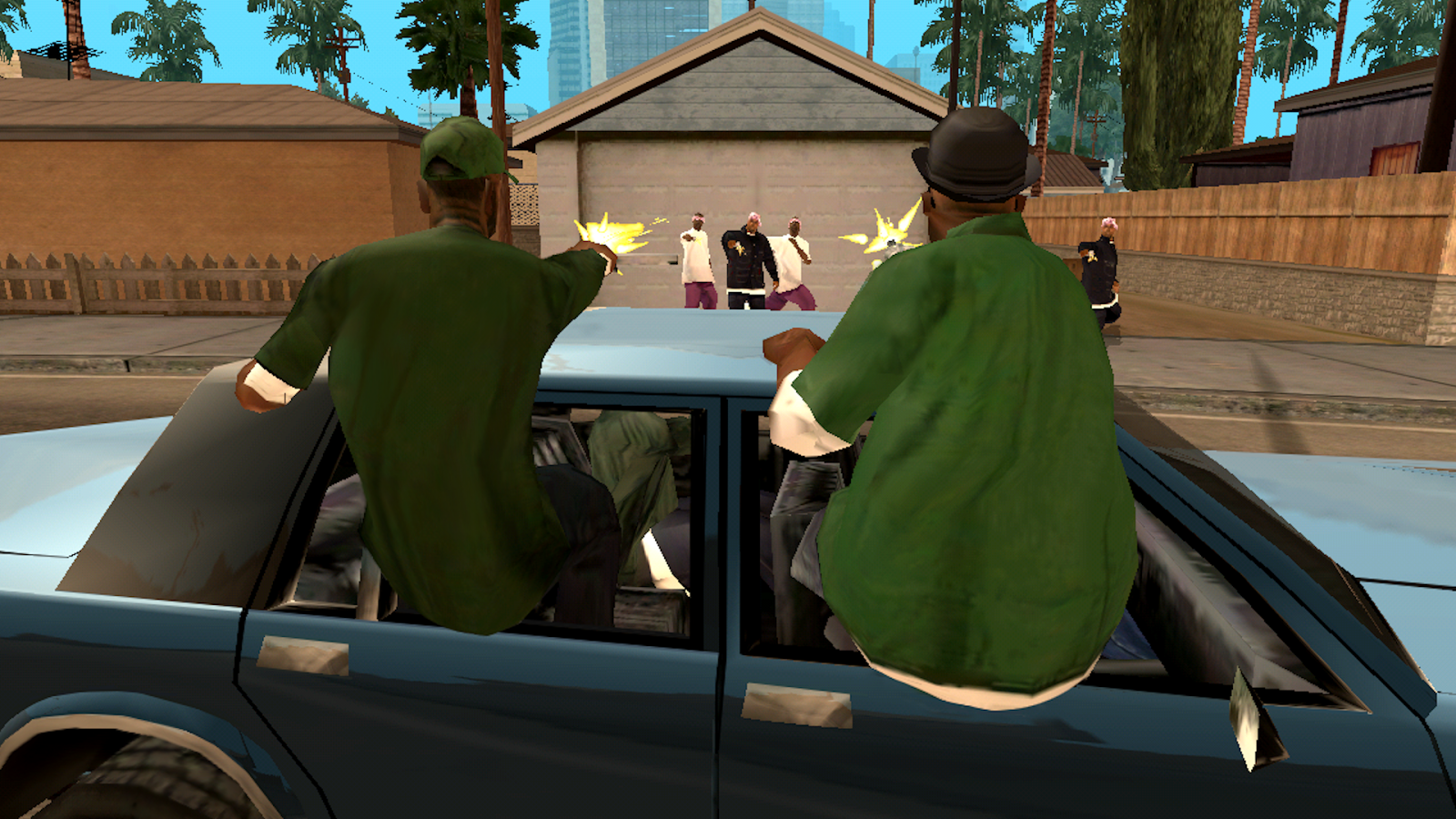 Within recent years mobile device have been getting stronger and faster technology then the last update to the tech. So when Nvidia released their new Tegra K1 proceeding chip. Game development companies such as EA and Valve started to bring their games to the mobile platform so now we have games such as Portal on the Shield tablet. Soon we could see games such as CS:GO, and DoTa 2 on the Nvidia Shield Tablet. Plants Vs Zombies: Garden Warfare is coming to mobile device pretty soon as well and its on PC and Consoles.

Games from the PS3, and Xbox 360 are available now for mobile device rather it be Android or iOS. You can play The Wolf Among Us TellTale Series, and The Walking Dead TellTale series right along the PC and console counter part.  2K has just announced they will be releasing a port of Bioshock to iPad and iPhone’s later this summer. Bioshock was a hidden gem that some people have not played. If you ever wanted to pick up were the Bioshock Universe started you can now on the go.The pricing is said to be expected at premium so that can be any where from $10-$20. Bioshock will not be available on all i device’s only the 4th generation iPad’s, iPhone 5 and higher.

So when it comes to old consoles, and PC games getting those games ported to mobile devices is a great way for gamers to revisit their favorite games from the past and game companies to profit off there old products once again.