Former Nintendo Indie Head Dan Adelman has announced on his blog the first big project he’s backing since he left Nintendo, and it’s the Playstation and PC exclusive game Axiom Verge. Axiom Verge is a metrodvania-style platformer being developed by Tom Happ, who has been working on the project part-time for five years. The game’s protagonist is a failed scientist who dies in an accident, and awakens in a mysterious alien world where the fundamental laws of reality are skewed. You can watch the trailer below: 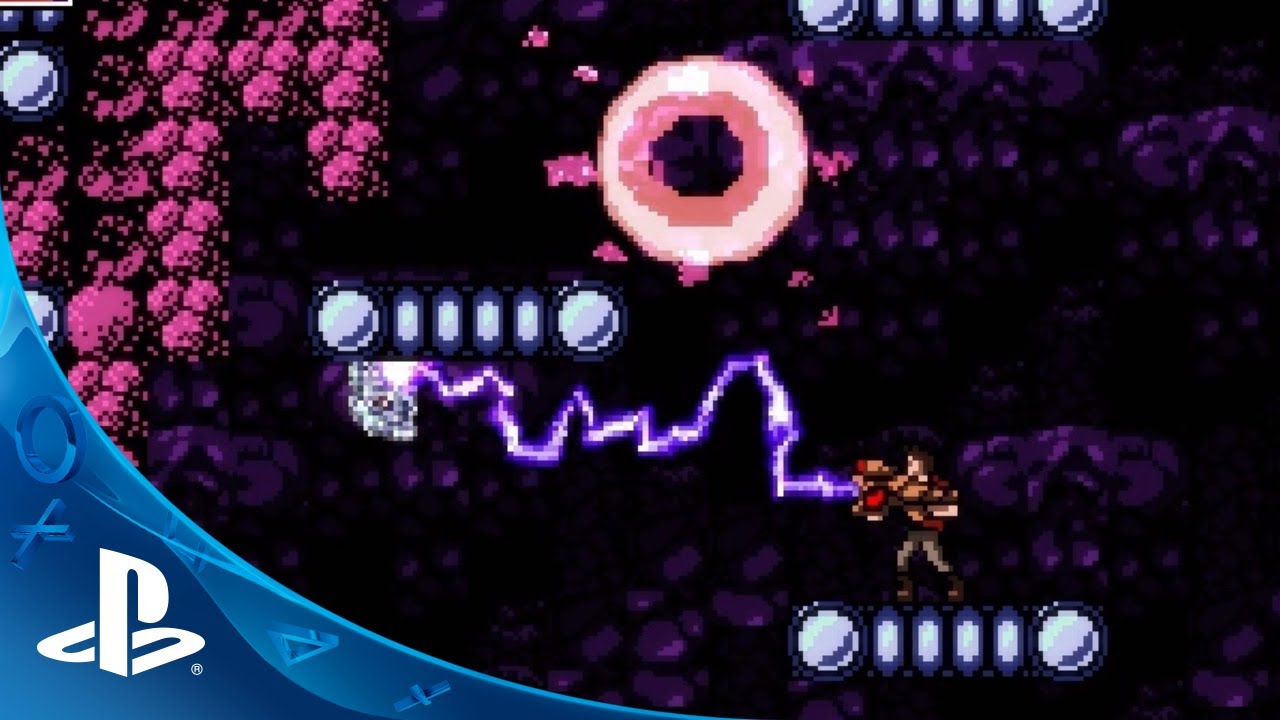 Dan Adelman is quite the industry man, having helped launch the original Xbox and most recently having worked the last nine years for Nintendo shoring up their digital distribution strategy:

I helped bring games like World of Goo, the BIT.TRIP series, Cave Story, Shovel Knight, and many, many more to Nintendo consoles. I pride myself on being one of the first and most ardent supporters of the indie games scene from the mainstream industry.

Perhaps feeling that people required an explanation as to why as a now independent indie marketer he decided to back a non-Nintendo project even though he simply doesn’t work for them anymore, Dan Adelman had this to say on his blog regarding the game’s PS exclusivity:

Hell yeah, it is! It’s going to be on PlayStation 4 and Vita. (And a little while later on Steam as well.) I’ve known Nick Suttner, Adam Boyes, Brian Silva, and many of the other Sony folks for a few years now, and I’m really excited to be working directly with them! Although I will always have a special place in my heart for Nintendo, this game is solely focused on PlayStation.

The game looks like a pretty wicked nostalgia trip, what are your thoughts? Let us know in the comments.