Hit video game series Monster Hunter is getting its long-awaited movie tie-in this week, just as more free DLC is coming to Iceborne.

For how long are the movie quests available for download?

In order to announce the new film, game developer Capcon and film production company Constantin Film previously created a special collaboration event for the latest expansion from the Monster Hunter series – Monster Hunter World: Iceborne. There, you play two special single-player movie quests as Artemis (voiced by Milla Jovovich), a character from the new movie. These movie quests will only be available for a relatively limited time. More specifically, you have a full year, all the way through December 2021, to experience them.

The movie Monster Hunter follows a group of US soldiers who end up in a desert storm and get transported from this Earth into a new world, a home to enormous and terrifying monsters immune to their firepower. While they fight for survival, the soldiers meet the mysterious Hunter, whose unique skills allow him to stay one step ahead of the horrifying creatures. After monsters kill all of the troops except captain Artemis, she joins Hunter in order to close the portal between the worlds and prevent monsters from coming to Earth. 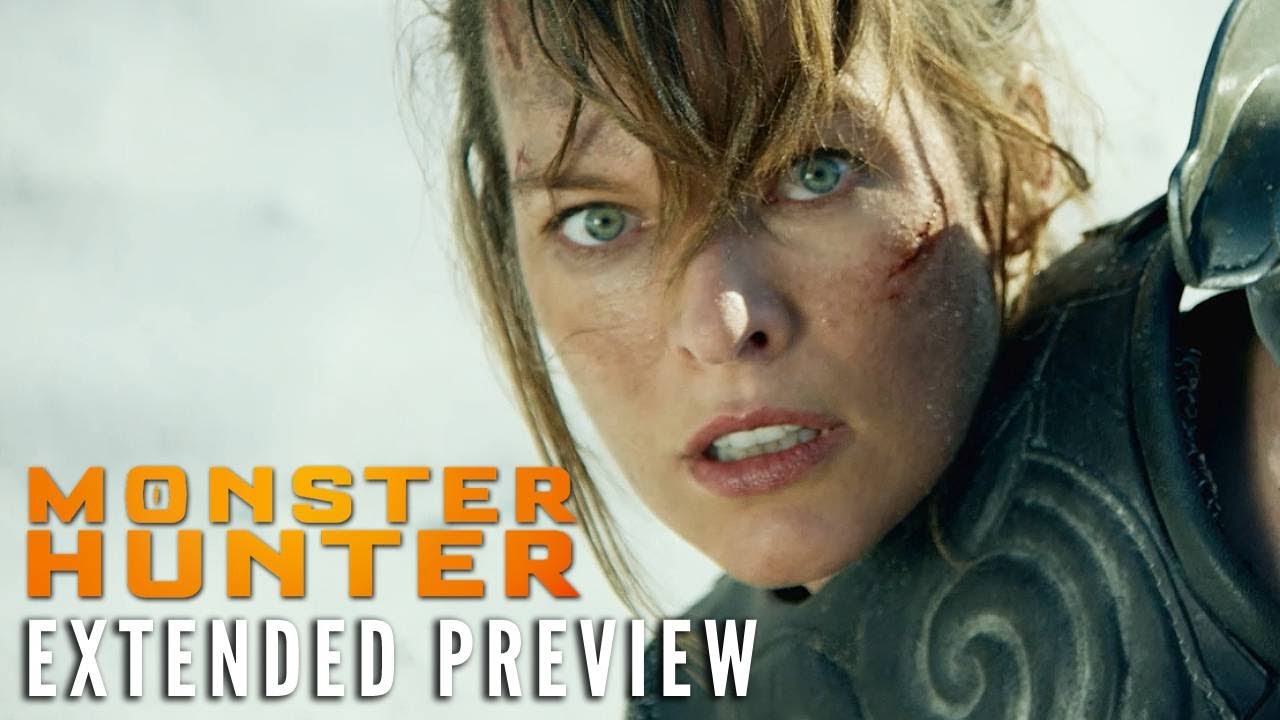