In a post on their Call of Duty blog, Activision has officially announced the 2015 Call of Duty Championship, releasing information and dates for anyone interested in watching or competing in the event. 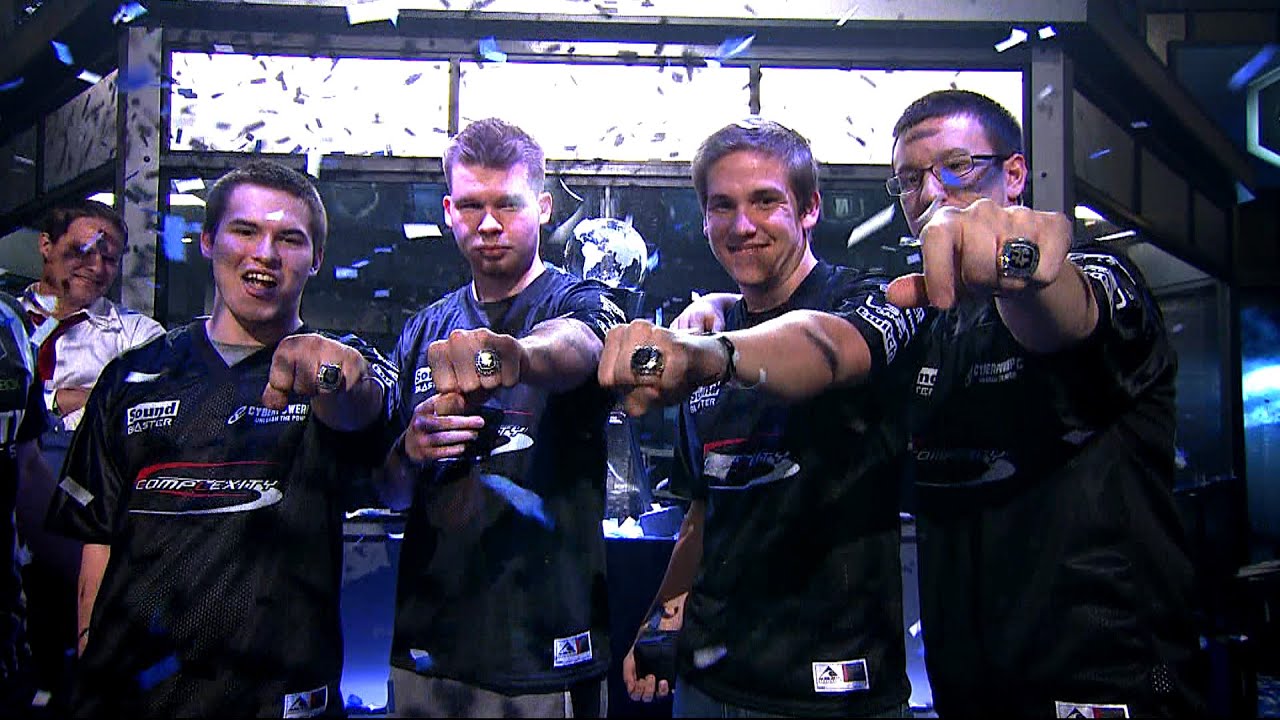 Following the example set by previous installments of the Championship, the 2015 edition will once again take place in Los Angeles and be presented by Xbox. The main event is set to take place March 27th-29th with a slew of qualifying events taking place beforehand. The Championship will feature 32 teams from around the world representing ” the very best in Call of Duty  eSports”. The teams will duke it out for their piece of the 1 million USD prize-pool with all the games being broadcast live online. For more information on how to win your spot in the tournament visit MLG.

What do you think of the eSports scene? Do you think Call of Duty’s tournament based scene is a viable eSports model when compared to League of Legends LCS system? Let us know your thoughts on the 2015 Call of Duty Championship below.