Immortals Fenyx Rising is now available to play on the PC, PS4, Xbox One, PS5, Xbox Seri… no, there is just too many cosoles at this very moment in time, this type of announcements isn’t sustainable.

Speaking of things that aren’t sustainable, Zelda clones have been doing pretty well for themselves ever since the ’90s. In recent memory, however, we was Ittle Dew and no fewer than two Oceanhorns released to pretty good reviews. And in the latter’s case, quite a large commercial reception in no small part fueled by Apple’s Arcade.

Immortals Fenyx Rising is much closer to Breath of the Wild than classic Zelda games, however and… it’s good, actually. A pretty chill story that doesn’t take itself seriously works well with the cartoony, cel-shaded visuals, the characters are both minimalist and memorable, which is like, the holy grail of character design outside of hyperrealism, and the combat feels decent, if a bit undercooked.

As after the first eight or so hours, we managed to get by almost anything by simply spamming the right key and riding the wave ofone out of several possible stunlocks all the way to glory. And given how there’s, like, three or four buttons you can use in combat to attack, it’s really not that difficult to accidentally cheese your way through this beautiful world capturing the thing Assassin’s Creed: Odyssey always wanted to be but Ubisoft barked no in some scary Germanic language and ordered more cookies to be cut.

Well, that’s the feeling we’re getting from this thing anyway, but it’s charming, well-worth a month of Ubisoft Connect subscription, especially paired with Assassin’s Creed: Valhalla, assuming you can take that big of a dose of Ubisoft’s open-worlds at once. 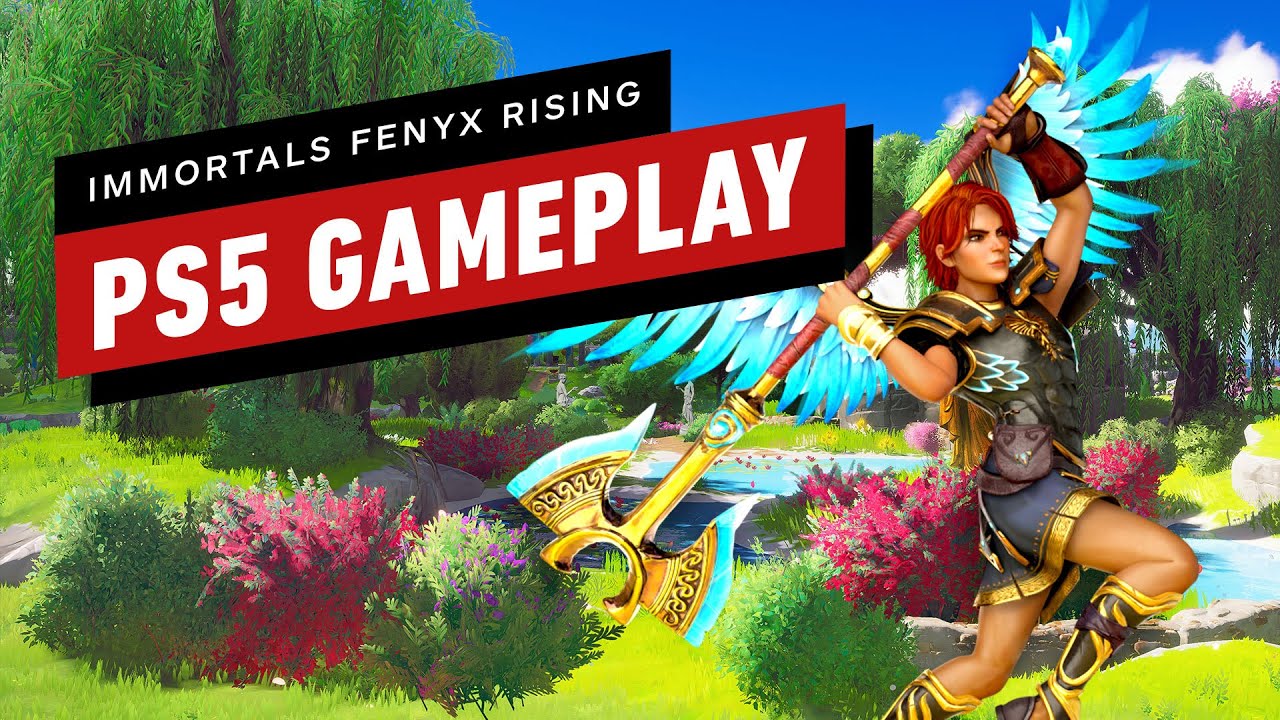