The day we have all been waiting for is finally upon us. Logitech today launched the StreamCam, a 1080p webcam capable of broadcasting 60 frames per second without charging you 60 bucks per second. In all seriousness, this is the first mainstream 1080p/60fps webcam that’s releasing in the United States (and abroad) at under $200.

Well under, in fact, seeing how its MSRP has already been confirmed at $169.99 (€159). The StreamCam is planned to hit retail channels across the country in the coming weeks, Logitech said. Much like its name suggests, this gadget is primarily oriented toward streamers. But 1080p footage at 60fps also promises quite a teleconferencing experience for all of you Zoomers out there.

Making this a true successor to the iconic Logitech C920, a pretty ancient piece of gear that was still being recommended to streamers as the optimal webcam purchase as late as this week. But no more, seeing how the StreamCam is debuting at an identical price point but with the promise of outputting twice as many frames per second.

For added context, a quick search for a 1080p 60fps webcam on Amazon currently yields recommendations for the $900 HuddleCamHD 10X-GY-G, $260 Yealink UVC30-Desktop 4K, and Logitech’s own BRIO Ultra HD Pro priced at $250. 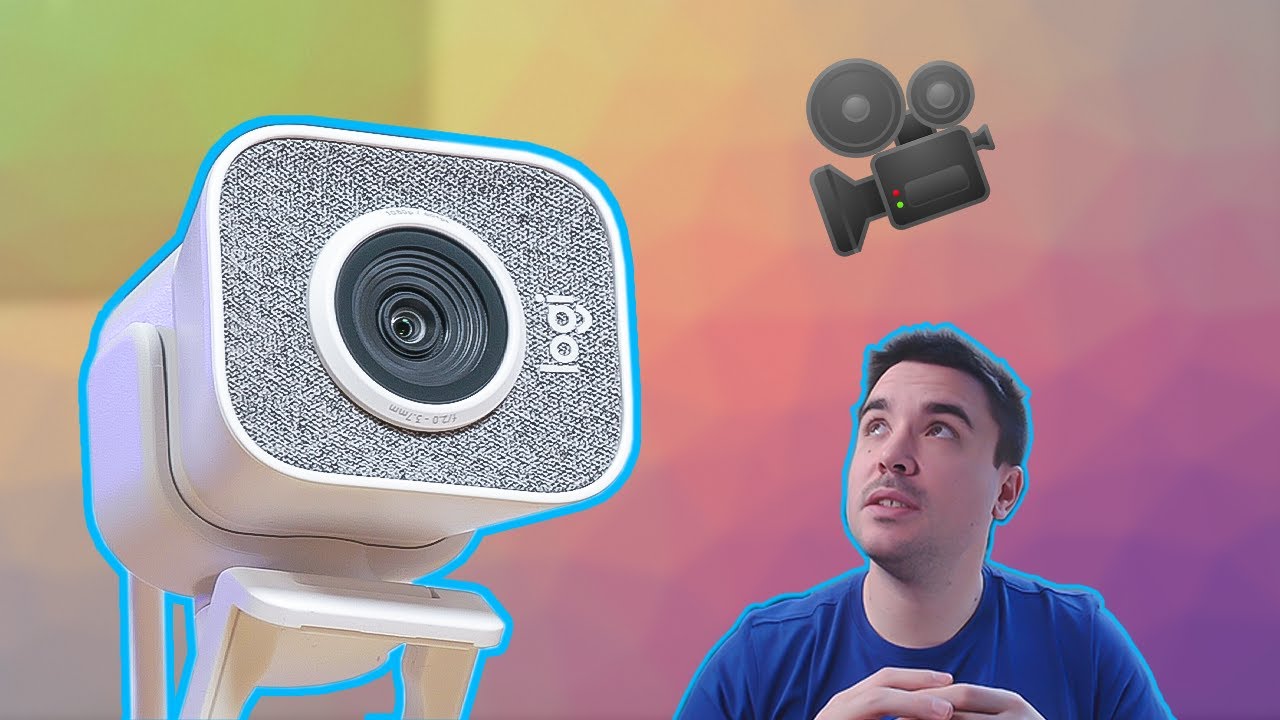