Ever played The Secret of Monkey island? Liked the game? Well then Nelly Cootalot might be right up your alley. It’s a new charming point and click indie adventure game from creator Alasdair Beckett-King. With its own unique hand-drawn backgrounds, great animations and Alasdair’s witty humor that reminds one of the old point and click classics.

You take control of Nelly on a quest to save a flock of birds hypnotised by the evil Baron Widebeard. Find out what he is planning, why the frozen volcano is involved and if you can stop Baron Widebeard.

Nelly Cootalot: pirate heroine and defender of endangered and adorable creatures. Nelly’s journey will take her from Port Rubicund in the South Seas to the lonely isle of Gloomholm in the icy north. She’ll meet outlandish characters and face perplexing challenges in her quest for the Treasure of the Seventh Sea.

The game is now on Steam Greenlight and it looks great, so gone on, pop on over and have a look and make sure you give it the Greenlight yes vote. 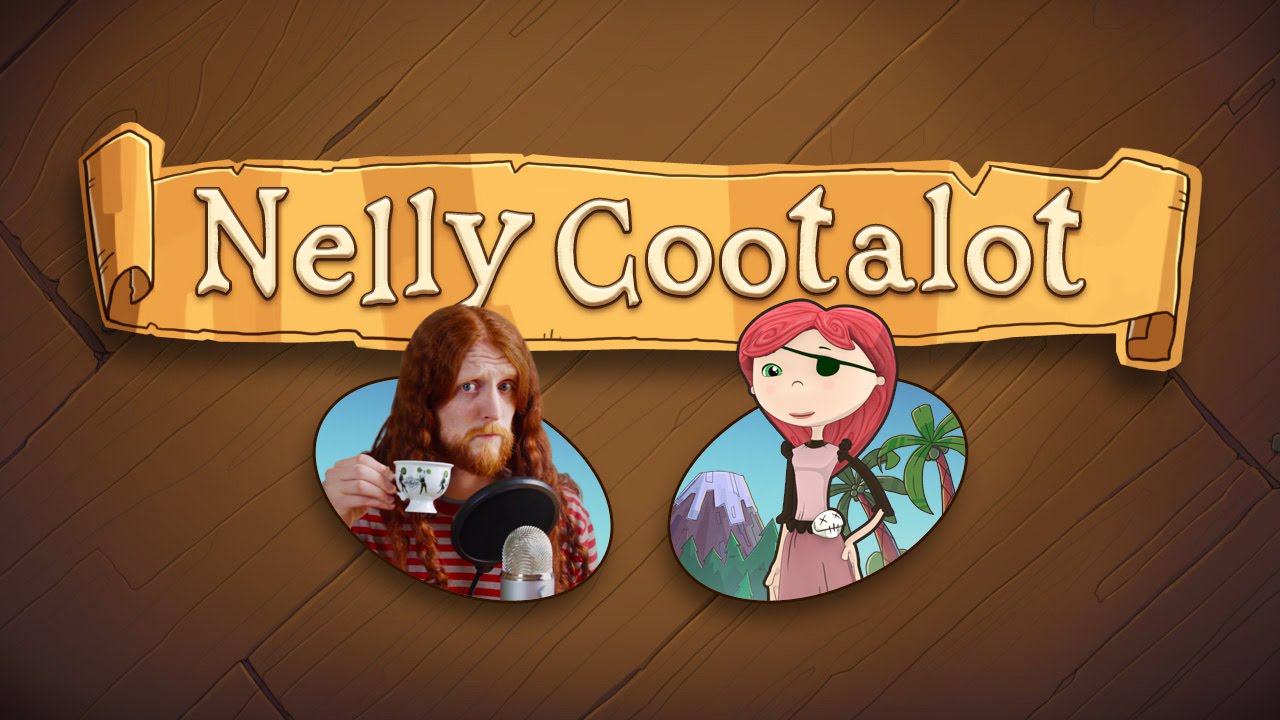